Cost £24*, includes dinner followed by a talk by David Marks (see below). 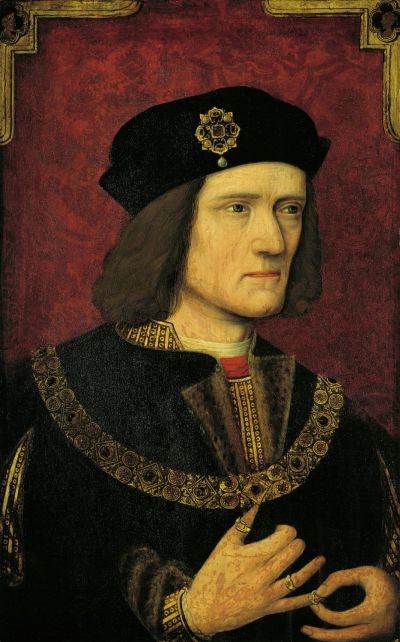 The Life and Scoliosis of Richard III

Mr David Marks qualified from St. Bartholomew’s Hospital in London in 1985 and followed surgical training in London, Warwick, and Birmingham.
He was appointed as Consulting Surgeon to The Royal Orthopaedic Hospital and The Birmingham Children’s Hospital in December 1995 and also made an Honorary Senior Lecturer to The University of Birmingham.
He has been an active member of the Scoliosis Research Society, serving as a Member of The Board of Directors from 2011-13.
His talk will examine the life and scoliosos of one of England's most controversial kings - Richard III.
* Please note that payment will be required at least one week in advance of the event. Cancellations received within 48 hours of the event cannot be refunded.