Torquay & District Medical Society is a social and educational society for members of the medical profession in the Torquay area.

We hold regular dinners and other events for members, their partners and guests, and are pleased to welcome prospective members to join us.

Why not join us for our informative and entertaining programme?
Find out how to join us 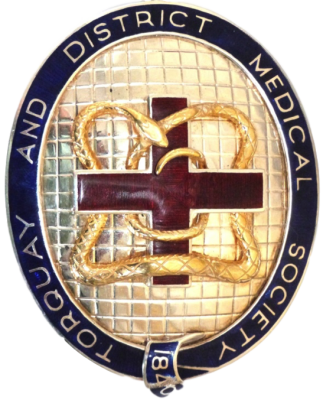 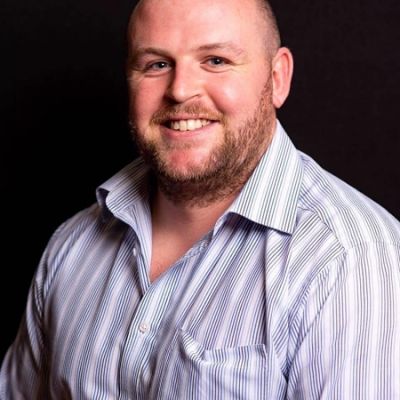 After two seasons as President, Dr Peter Moore has passed on the chain of office but looks forward to remaining an active member.

Dr Stewart studied medicine at the University of Birmingham and qualified as a GP in August 2019.

He is now a GP Partner in Paignton.

Members will remember Kyle's inspirational talk on Innovation in Medicine when he won the T&DMS Research Prize in 2017.

You can read his Welcome Message to the Society here.

A History of the Torquay & District Medical Society

Peter Moore has recently published his splendid history of the Torquay and District Society Medical Society.
Peter's vivid account draws on battles with the local council to improve sanitation, the Society's lobbying for a horse drawn ambulance and the debate over the "scandal" of family planning!
Copies are available from Peter at a cost of £5.99 plus £1.50 p&p.
Please click the button below to contact Peter to obtain your copy...
I'd Like a Copy

Send Me My Copy

Please complete this form and click the button to request your copy: 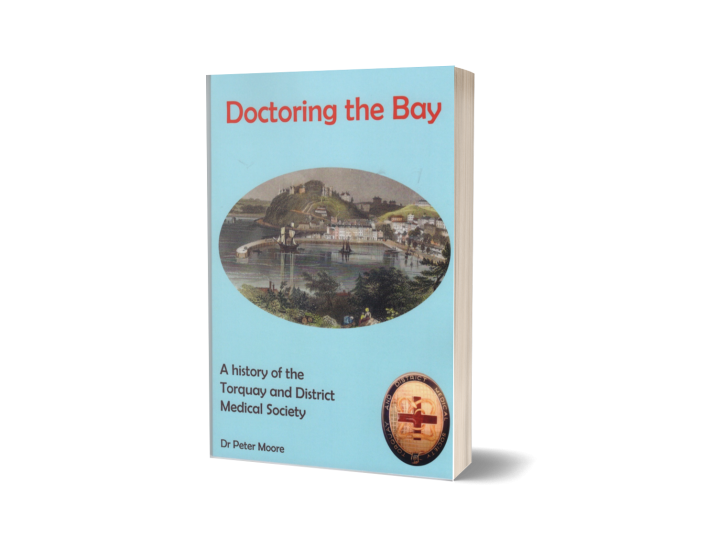 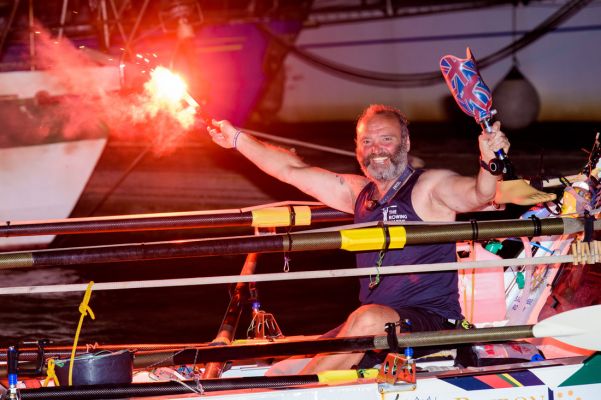 Lee joined the Royal Marine Commandos in 1992. Following operational tours of Northern Ireland and Iraq, he qualified for special duties and undertook 3 tours of Afghanistan, often working in an undercover and covert role.
In 2014, Lee lost his right leg below the knee whilst providing assistance at a road traffic accident. Lee utilised his military training to save his own life by instructing a passer-by to apply a tourniquet. He was awarded the High Chief Constables award for his selfless actions on that night.
In 2015, Lee was one of a crew of four amputees who first rowed across the Atlantic and into the Guinness World Record books.
In January 2019, Lee set off from Portimao, Portugal to row solo and unsupported from mainland Europe to mainland South America.
60 days, 16 hours and 6 minutes later he rowed into Cayenne, French Guiana to become the first physically disabled person to do so. He also smashed the able bodied record by an astonishing 36 days!
As The Rowing Marine, Lee has raised money for The Royal Marines Charity and the Endeavour Fund.
A natural and engaging speaker, Lee’s incredible personal story will captivate and inspire.
Join us to hear his story.
The talk will be held using Zoom.
If you would like to attend, please click the link below to register and we will send you the joining details for the meeting.
Please send me the Zoom details
Find out more about our events programme 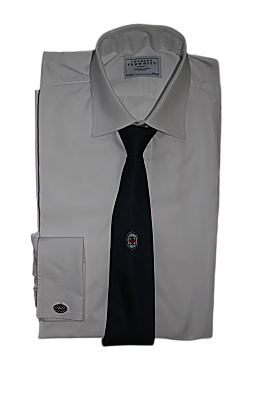 A number of Torquay & District Medical Society, 100% silk ties are available for sale to members.
The ties feature the T&DMS badge and are excellent value at £10 each.
Please click here to contact the Secretary to purchase your tie.